Michael is a puppeteer with 13 years experience in Television and live. After a career in the Theatre with roles from Sondheim musicals to Shakespeare Michael was trained by distinguished puppeteer Simon Buckley after he was given the opportunity to be the voice and puppeteer  of  Basil Brush for his comeback in 2000. Michael draws on all his experience as an actor and singer when tackling  characters and his experience in live Theatre has proved invaluable  in live situations.

His experience as a Session Singer and Musician has also aided with musical  puppets which was evident when filming The Pajanimal’s for the Jim Henson Puppet company with many songs per episode and when performing with puppets live on stage in pantomimes or live television.

Michael is one of the top UK puppeteers and is available to  advise and help train fellow actors in the art of Puppeteering. 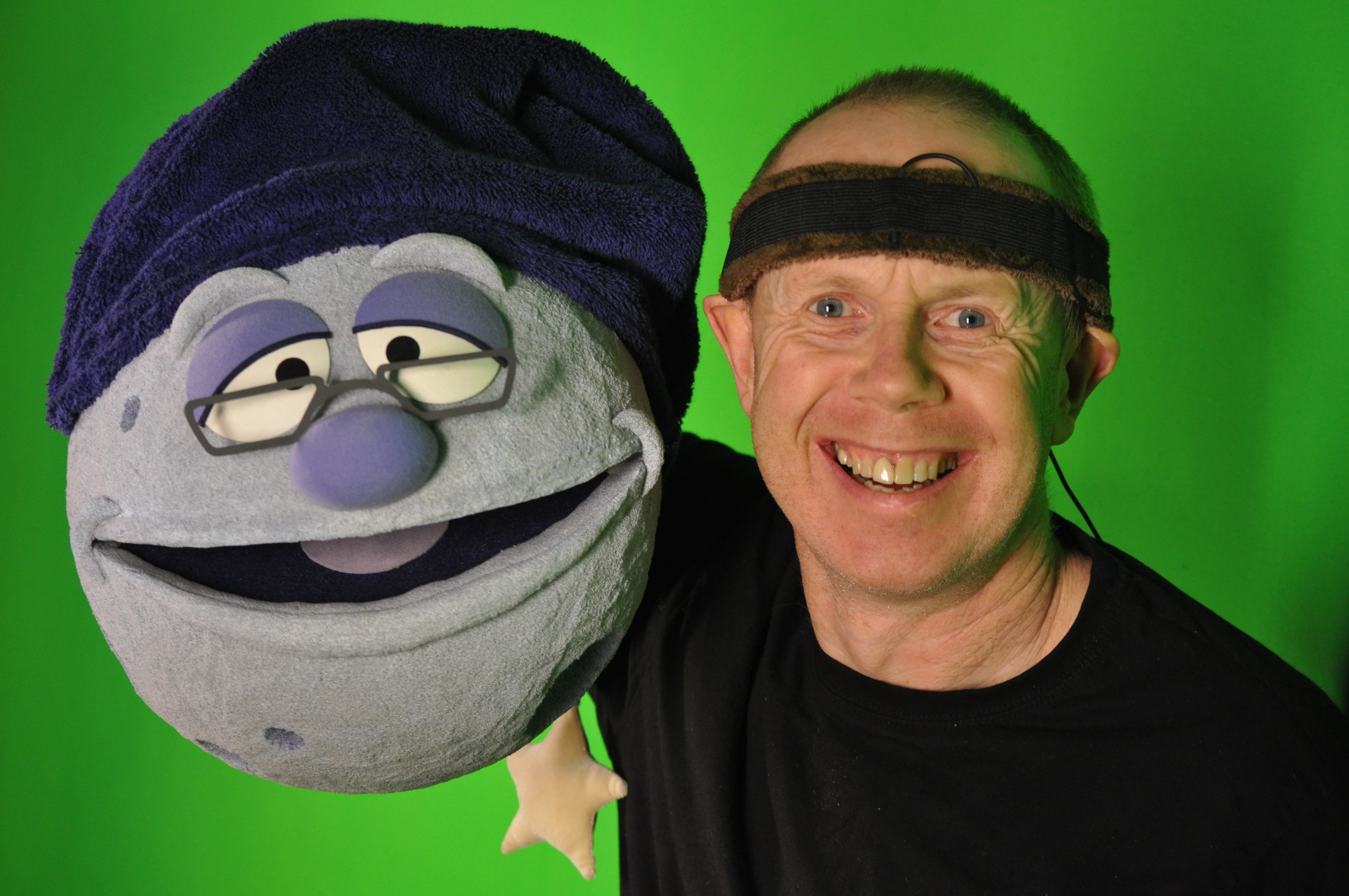